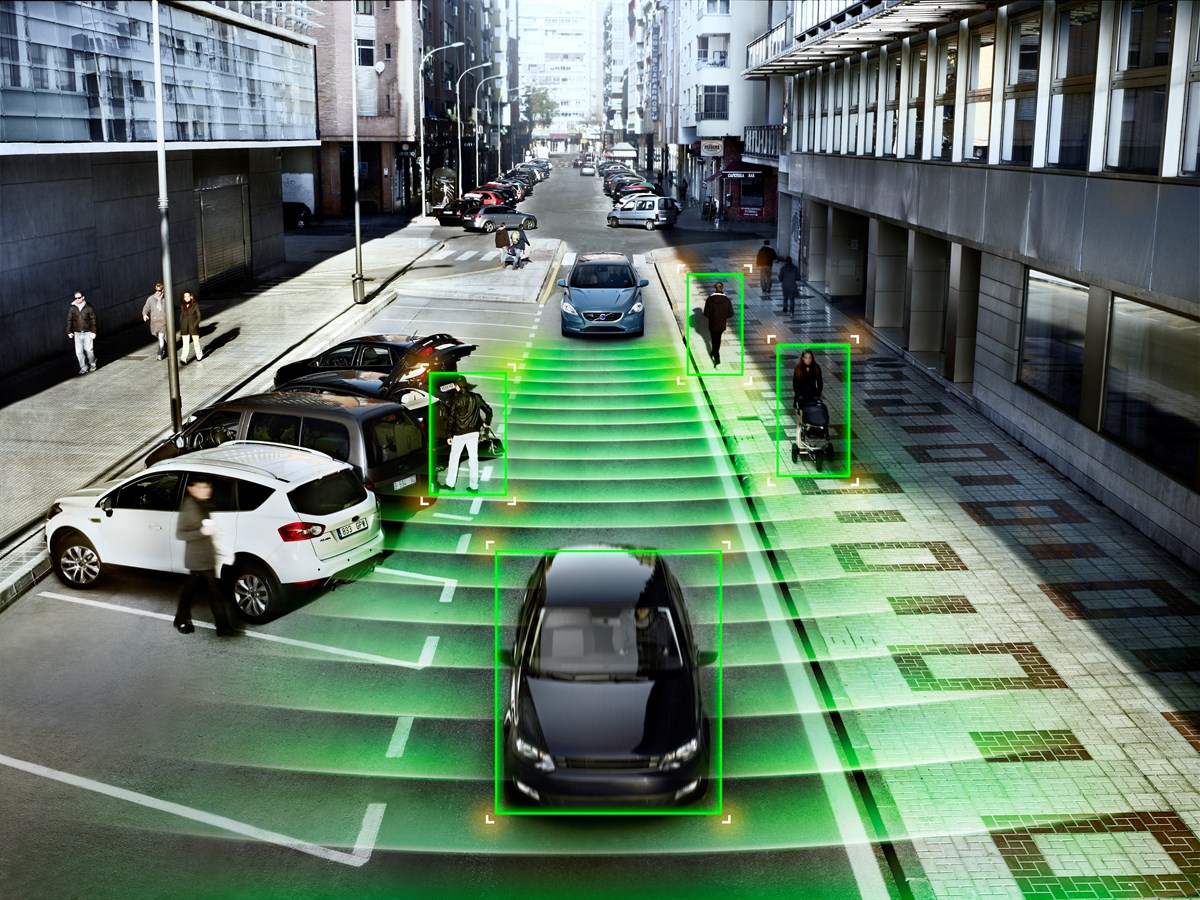 Advanced road safety technology to be standard on new cars

The package, which also includes new targets to cut road deaths and serious injuries in half by 2030, will need to be approved by 28 member states and the European Parliament.

Antonio Avenoso, executive director of the European Transport Safety Council (ETSC), said: “Taken together, today’s announcements could represent the biggest step forward in road safety in Europe since the introduction of the seat belt.

“Road traffic injury is still the number one killer of young people across the continent so these essential measures cannot come soon enough.”

However, he stressed that today’s announcements alone will not make the difference. “It is absolutely crucial that EU Member States and the European Parliament give their backing to the plans and that they do not give in to pressure from car manufacturers, who are already attempting to weaken parts of the vehicle safety proposal,” he claimed.

The EU published four road safety measures today as part of its so-called third mobility package, they include an overall outline of the road safety strategy for the decade to 2030; new vehicle safety standards; updated rules on road infrastructure safety management and a strategy for automated driving.

The Commission is proposing that new models of vehicles are equipped with advanced safety features, such as AEB, lane-keeping assist system or pedestrian and cyclists’ detection systems for trucks.