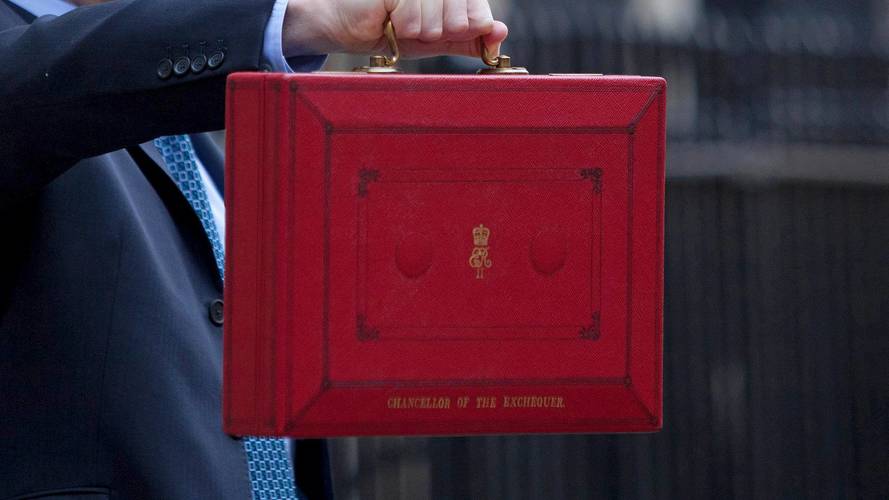 The Chancellor of the Exchequer, Phillip Hammond MP, has delivered his Autumn Budget, outlining the Government’s tax and spending priorities for the next twelve months.

The following points of interest were raised:

The Government has also responded to the recent consultation on Vehicle Excise Duty (VED) for vans, in which it outlined its key decisions as follows:

The Government is also making available £90m to the Transforming Cities Fund. This will trial new transport modes and services as well as digital payments and ticketing. £20 million of this will be allocated to the West Midlands. The BVRLA and member organisations have been discussing a potential pilot with the government in the last few months.

What’s missing from the Budget announcement?

The Budget was a golden opportunity to provide clarity and stability to fleet decision-makers on future company car benefit-in-kind tax rates. This was totally missed by the Chancellor. He also didn’t announce any changes to the bands, despite the new WLTP testing procedure raising the CO2 emissions figures of cars by up to as much as 20%.

Historically, BIK tax bands had been announced for up to four years in advance and the Chancellor’s failure to announce these in yesterday’s Budget will further drive employees to opt for a cash alternative instead of a company car .

We as a environmentally friendly fleet company truly question what has happened to the government’s so called ‘green’ agenda. Recently the government cut the Plug-In Car Grant and in the Budget it has failed to answer a number calls from prominent industry bodies such as ACFO and BVRLA  for a U-turn on the decision to increase to 16% benefit-in-kind tax on cars with emissions of 50g/km or below in 2019/20 and bring forward the already announced reduced rates, including the 2% threshold for 100% electric models and those with an electric mileage range of up to 130 miles, to April next year from 2020/21.

Those decisions will only serve to dampen fleets’ enthusiasm for ultra-low and zero emission cars, at least in the short term, at a time when the government says it wants to drive out petrol and diesel engined vehicles from the UK car market.

The BVRLA was dismayed that the Budget included no reference to an early introduction for the 2% company car tax rate for electric vehicles.

Gerry Keaney, chief executive of the BVRLA, said: “The Chancellor chose to ignore the overwhelming voice of fleets, motoring groups, business organisations, environmental groups and MPs – all of whom were united in calling for this simple tax measure to support the electric vehicle market.

“The Government has missed a golden opportunity to incentivise the most important market for electric cars and is in danger of undermining its own Road to Zero strategy. “