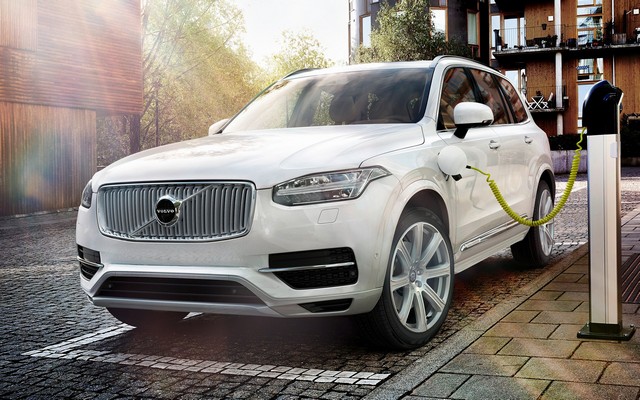 The appetite for electrification is increasing among fleets, with leasing companies reporting record levels of demand from company car drivers.

The move away from internal combustion engine (ICE) vehicles has been driven, in part, by new benefit-in-kind (BIK) tax rates.

Company car drivers will pay no tax on a pure electric vehicle (EV) this tax year, while drivers of plug-in hybrid vehicles (PHEVs) are also enjoying much more favourable rates.

A recent Survey study commissioned by London First of more than 500 UK companies found that almost a third (30%) of fleets are already using EVs, while 46% have active plans to make the transition and a further 16% have begun to discuss it.

For those who have not yet made the switch, 50% think they will have transitioned within five years and a third (35%) think it will be within two years, well ahead of a ban on the sale of new petrol, diesel, or hybrid cars in 2035.

Jon Lawes, managing director of Hitachi Capital Vehicle Solutions, told Fleet News: “Many customers are looking to either partially or fully electrify their fleet. This is being driven by the desirability of longer-range models coming to market and the enhanced tax position over other drivetrains.”

Looking at the distribution of fuel type on vehicles over the past six months, Lawes says the share of PHEVs and battery electric vehicles (BEVs) has more than doubled, with diesels showing a marked decline.

Its renewals in Q1 of this year found further evidence of the move to hybrids or pure EVs. It showed that only 44% of diesel drivers have chosen to replace their car with another diesel.

The shift appears to be to hybrids, says Lawes, with just 2% of customers making the full leap from diesel to electric, while three quarters (74%) of petrol hybrid drivers replaced their vehicle with another hybrid and a further 22% made the switch to a BEV.