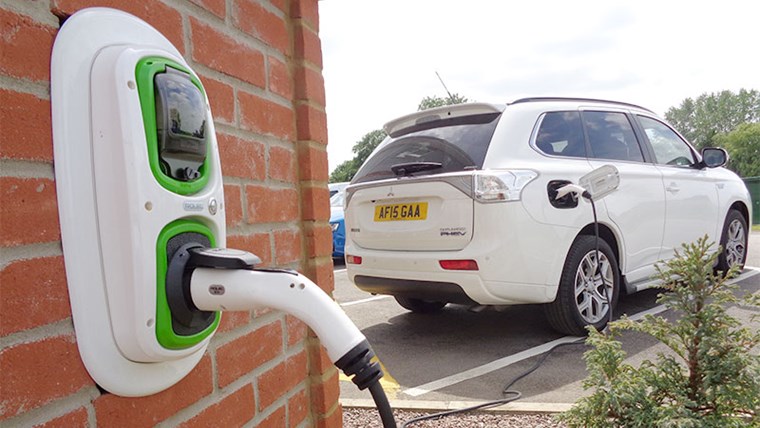 The average electric vehicle (EV) driver spends £310 per year on electricity to charge it at home, according to a new study by Uswitch.

The energy comparison service calculated the cost based on a typical EV covering 10,000 miles per year at the UK’s average electricity price per kWh.

It also calculated the cost of charging an EV in different countries around the world, based on the average price and mileage in those territories.

The UK ranked as the 10th most expensive out of 50 countries in the study, with the most expensive country to charge an electric vehicle revealed as Denmark, followed by Germany and Belgium.

Sarah Broomfield, energy expert at Uswitch, said: “The use of electric vehicles has clear environmental benefits but for many consumers, the choice to move to EVs can be hindered by perceptions about how much it will cost to charge.

“This research shows that, while the costs are not insignificant, the UK is in a strong position compared to countries like Denmark where the price of electricity makes the cost of a charge so much higher.