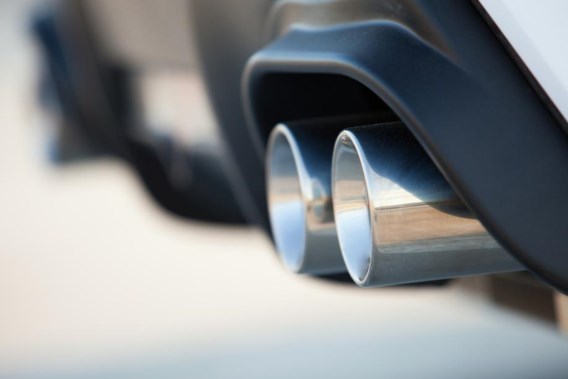 The decline in diesel new car sales continued in 2019, with 21.8% fewer diesels sold following a fall of almost 30% in 2018, according to new figures from the Society of Motor Manufacturers and Traders (SMMT).

There was modest growth in demand for petrol cars, up 2.2%. However, this was not enough to offset the significant decline in diesel registrations.

December marked the 33rd month of diesel decline, with SMMT blaming the continued anti-diesel rhetoric and confusion over clean air zones hit demand. This has resulted in drivers keeping their older, more polluting vehicles on the road for longer, holding back progress towards environmental goals.

In terms of fleet and business registrations, market share remained static – 55.9% in 2019 compared to 55.6% the previous year.