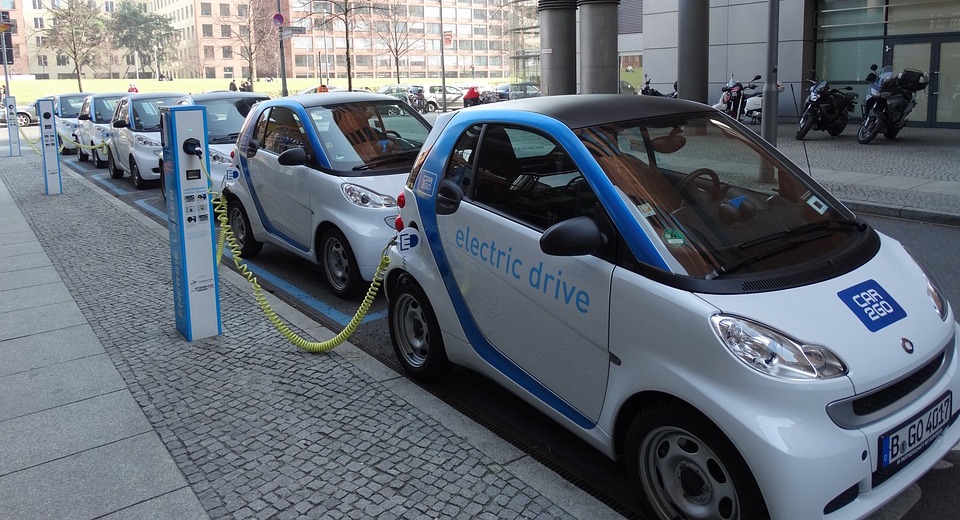 There are now 9,300 EV charging locations compared to 8,400 fuel stations – almost 1,000 more public places to charge electric cars than there are fuel stations.

In less than a century since Britain’s first fuel station opened – November 1919 at Aldermaston in Berkshire – the number of forecourts has peaked, declined and been overtaken by charging stations designed for battery, not combustion, powered cars.

It has happened more than a year before a result of the accelerating adoption of EVs amongst UK motorists.

Almost 80% of UK petrol stations have closed since 1970, whilst the number of electric vehicle charging locations has increased from a few hundred in 2011 (when the Nissan Leaf went on sale) to more than 9,000 in August 2019.

Of these locations, more than 1,600 provide ‘rapid charging’, and can recharge a typical EV battery to around 80% in under an hour.

According to Zap-Map, two new rapid charge devices came online every day in the last month. Almost all UK motorway service stations have charging stations installed, the majority of which provide a rapid charge option.

Transport for London (tfL) has installed more than 1,000 EV charge points in the last year alone, yet supply of conventional fuel within the capital is becoming scarcer.

Central London has nearly half as many petrol stations per car as the Scottish Highlands; only four remain within the congestion-charge zone.

One of the country’s oldest forecourts, the Bloomsbury Service Station, which had been in operation since 1926, was closed in 2008.

The Department for Business, Energy and Industrial Strategy (BEIS) welcomed the figures showing the growth in the EV charge point network. A spokesman told Fleet News: “With charging points now outnumbering petrol stations in the UK, we are powering forward on the road to net zero emissions by 2050.

“This is happening alongside significant investment we’re already making to support the development of the latest vehicle battery technologies and establishing and strengthening low-carbon supply chains for the long term.”

The introduction of the new Ultra-Low Emission Zone (ULEZ) in April 2019, has led to increasing numbers of London drivers looking to zero-emission solutions for their commuter or commercial transport needs.

Most electric vehicle owners only need to charge at home however, so the UK government is looking to further support EV adoption, recently announcing a proposal for the installation of charge points for EVs in all new housing.