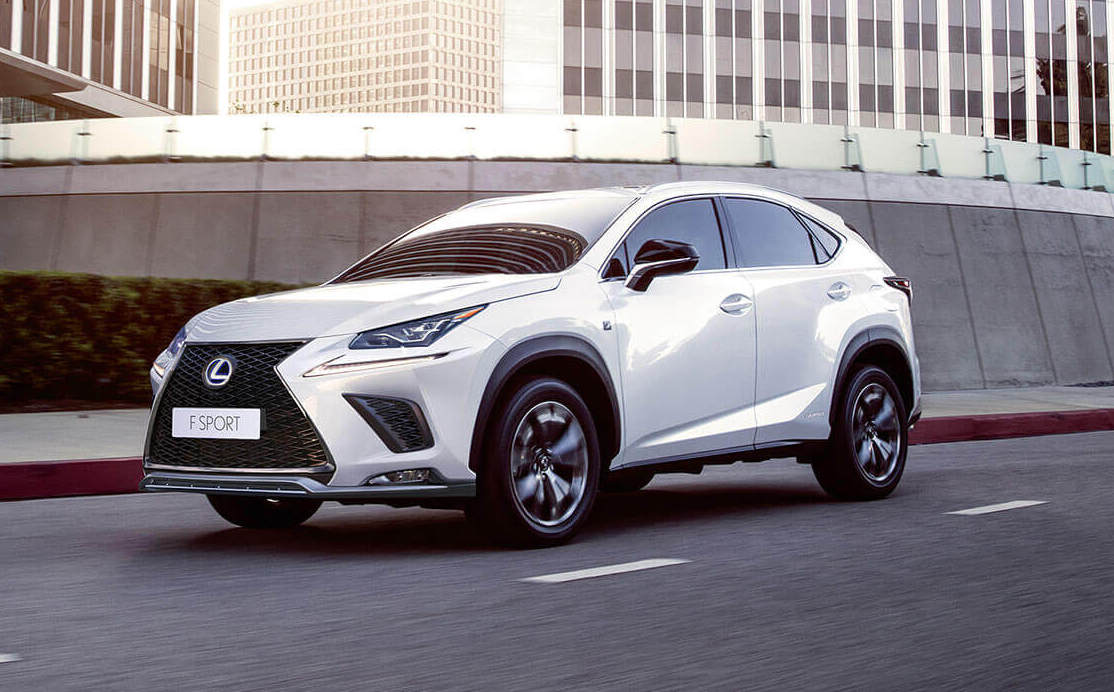 Hybrid and electric cars are the UK’s most reliable

The UK’s most dependable new and used cars are hybrid and electric (EV), says a survey undertaken by What Car?

Kia Soul, Lexus CT Hybrid and Toyota Yaris Hybrid were chosen as the most reliable models with 100% reliability ratings.

Land Rover and Renault models are the least reliable cars according to the survey.

Data from The 2019 Reliability Survey was gathered by What Car? and MotorEasy, taking feedback from more than 18,000 drivers to find the UK’s most reliable vehicle.

Steve Hunting ford, editor of What Car?, said: “With more than 18,000 motorists telling us about their ownership experiences, the What Car? Reliability Survey gives car buyers one of the most accurate pictures of long-term reliability.

“With some models suffering a near-50% failure rate, it shows how important it is for buyers do their research when purchasing their next car.”

Car owners were asked whether their car had faults in the past 12 months, how long repairs took and how much problems cost to fix.

From the 18,119 cars included in the study, 26% had experienced at least one fault, with the most common problem a non-electrical engine fault. Diesel drivers were more likely to have visited a garage than owners of other types of car, with diesels accounting for 58% of all faults.

Hybrid cars from Japanese brands led the reliability charts, with the Lexus CT (2011 – present) and Toyota Yaris Hybrid (2011 – present) receiving a 100% reliability rating from owners, indicating they suffered no faults over the previous 12 months. The only other car to match this achievement was the Kia Soul (2014 – 2019).