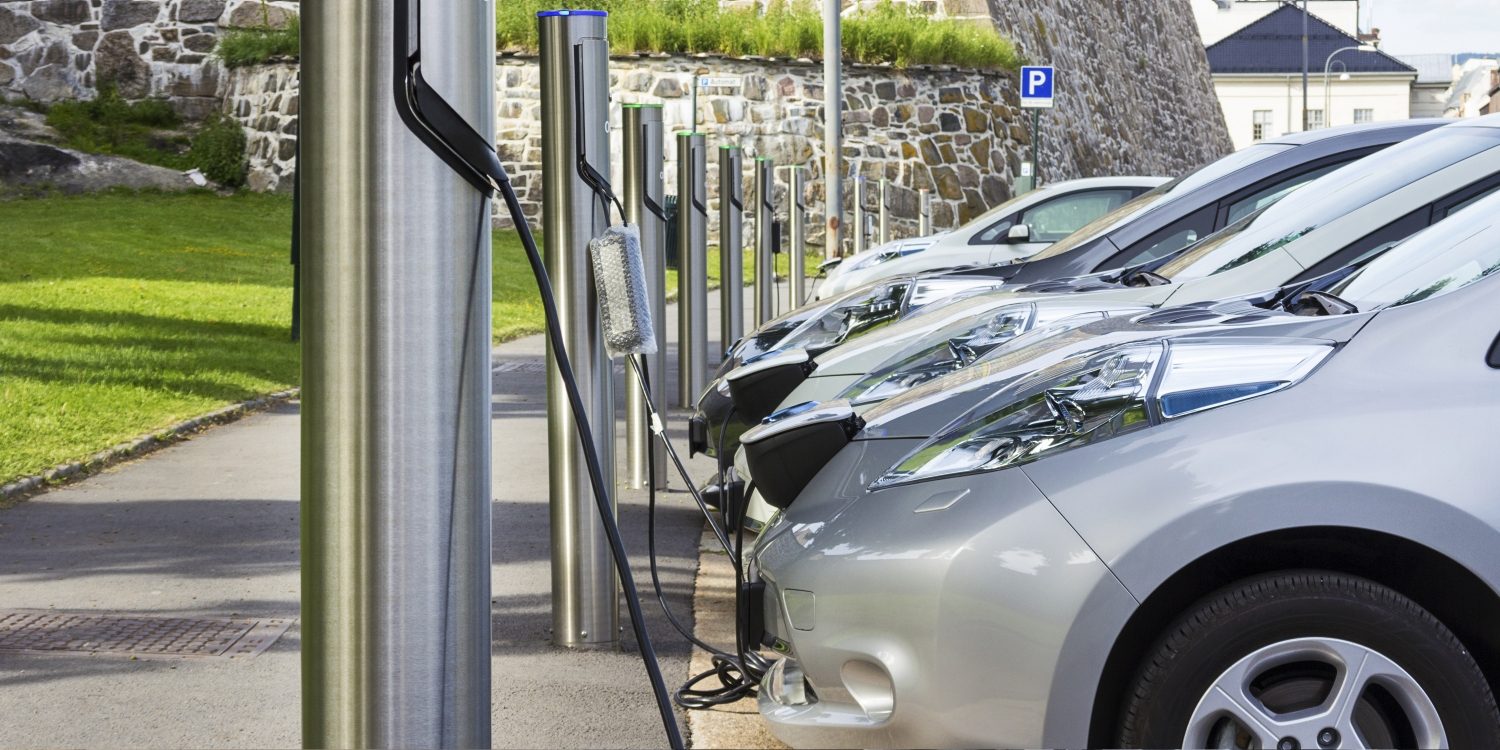 March 12, 2018
Posted by: majid
No Comments
The National Grid is looking into plans to install 50 super fast electric car charging points on motorways across England and Wales.

According to the Financial Times, the strategically placed 350kW charging stations would also be implemented over a similar network in Scotland and would aim to put 90% of drivers within 50 miles of a charging point.

A spokesperson for the electricity and gas utility company said: “We want to show that infrastructure needn’t be a barrier. This is not about National Grid charging vehicles, but National Grid enabling the charging to happen.”

National Grid said the new stations would be able to charge electric vehicles in as little as five minutes.

They’ll also have enough power to charge the next generation of electric vehicles that will demand a higher kilo-wattage than offered by existing charging points – especially if they are to reach their promised recharging times.

Each station will have 50 chargers meaning 100 points will be provided for traffic in both directions.

National Grid says the move will give motorists the confidence to go electric.