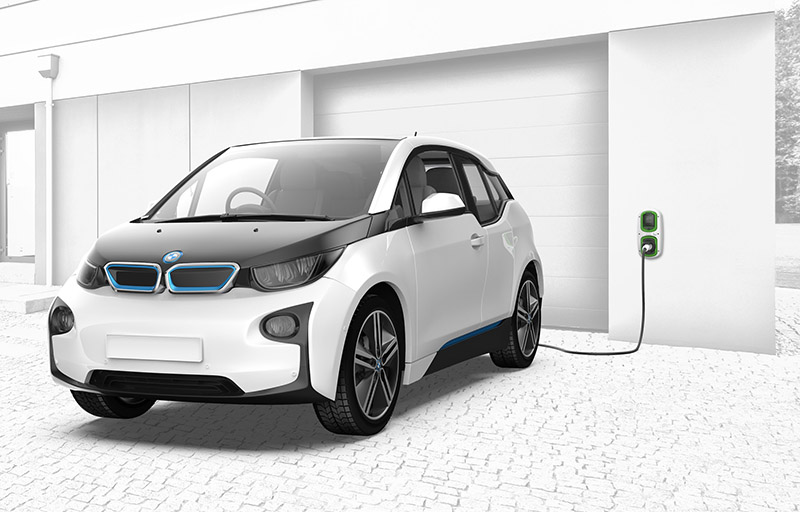 The number of used electric vehicles (EVs) has grown by 27% since 2017, according to Cap HPI.

As the popularity of EVs rises in the new car market, demand for used models is growing rapidly, says the automotive data provider.

“The past few years have seen a steady growth of the new electric cars being registered in the UK, 2018 saw an increase of 13.8% over 2017 according to the SMMT.

“This has resulted in more used EV’s entering the market and satisfying the growing demand from the used consumer.  Residual values are improving, with some models, such as the Renault Zoe, actually increasing in value in recent times,” Chris Plumb, electric vehicle expert at Cap HPI.

Electric vehicles are the fastest growing sector of the new car market with Q1 sales up over 50% compared to 2018. Demand is also increasing in used markets with average used values up by 14% over the last 12 months.

Demand for small used electric vehicles is soaring due to a combination of factors including the rollout of clean air zones, cheaper running costs, increased charging points, incentives to drive and wider availability from manufacturers has helped pique interest in EVs.