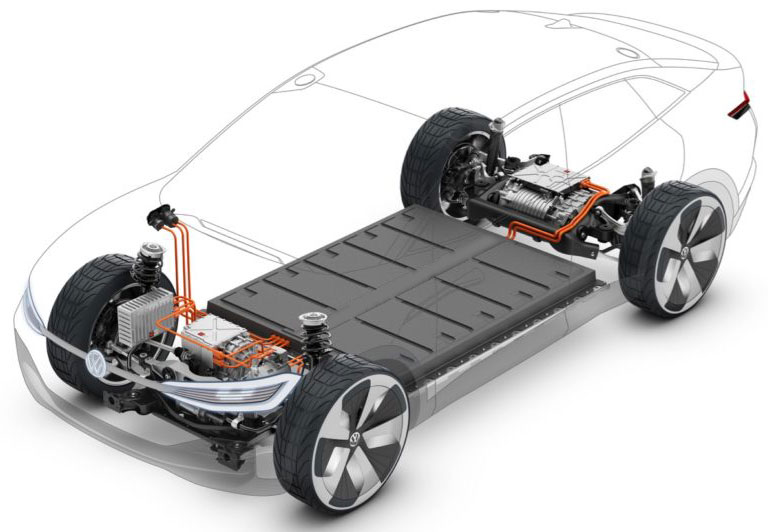 Innolith has announced it is developing the world’s first 1,000Wh/kg rechargeable battery which would allow an electric vehicle to travel 1,000km – some 600 miles-plus – on a single charge.

Under development in the company’s German laboratory, the company claims the Energy Battery’s high energy density would also radically reduce costs due to the avoidance of exotic and expensive materials.

Sergey Buchin, CEO of Innolith AG, said: “The EV revolution is currently stymied by the limitations of available batteries.

“Consumers want an adequate range on a single charge in an affordable EV and confidence that it is not going to catch fire.

“The Innolith Energy Battery is the breakthrough technology that potentially can deliver all these needs.”

Innolith will be bringing the Energy Battery to market via an initial pilot production in Germany followed by licensing partnerships with major battery and automotive companies.

It anticipates the completion of development and commercialisation of the battery will take between three and five years.

Alan Greenshields, chairman of Innolith, added: “This new breakthrough has been made possible by years of dedicated research into all aspects Inorganic Electrolytes and their application to rechargeable batteries.