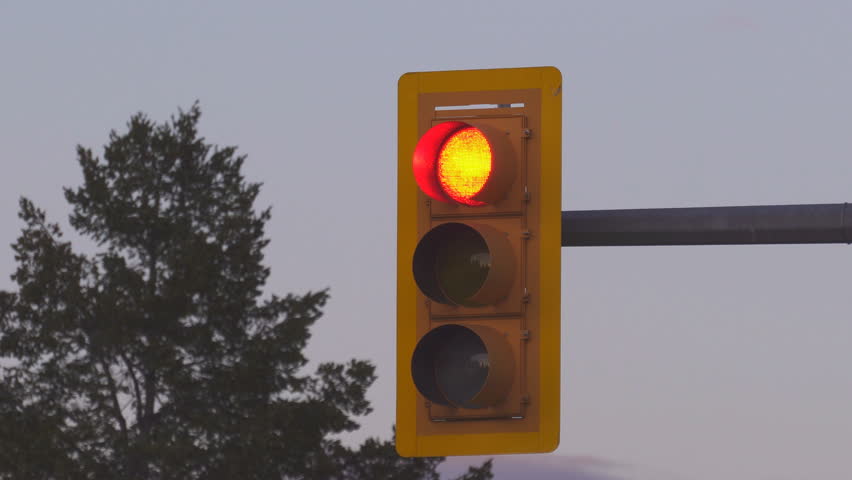 What you need to know about Traffic light cameras

February 15, 2018
Posted by: majid
No Comments
Traffic light cameras play a vital role in keeping our roads safe. However,  if you’ve accidentally run a red light, it may not be clear whether or not you’ve been caught.

In this post we’ll cover what you need to know. From what triggers the cameras, to what to do if you think you’ve been snapped.

How do traffic light cameras catch you?

Traffic light (or ‘red light’) cameras detect vehicles which pass through lights after they’ve turned red by using sensors or ground loops in the road.

When traffic lights are on red, the system becomes active and the camera is ready to photograph any car that passes over the trigger.

It’s an offence for any part of your vehicle to pass the white stop line if a traffic light has turned red.

To clarify – the camera is only activated when a driver crosses the line on a red light, you can’t be caught if crossing the sensors when the lights are on amber.

The vast majority of red light cameras in the UK are made by Gatsometer.

These Gatso RLC 36 units also have built-in radar technology, with dual speed and red light functions, so avoid the temptation to put your foot down when they start to change.

Why do we need traffic light cameras?

All traffic cameras are there for public safety. They’re typically installed in high-risk areas, perhaps where someone has previously been injured or an accident has occurred after a red light was run.

At busier junctions and crossings you’ll often also see smaller cameras on top of the lights themselves. These are there to help monitor traffic and congestion on roads, but do not flash for driving offences.

How will you know if you’ve been caught?

While Gatsometer cameras will produce a distinctive flash whenever taking a photo, newer versions of the Trevulo-D speed cameras – which can also double up as red light cameras – use an infra-red flash which isn’t visible to the driver.

If your car is captured by either, you’ll receive a Notice of Intended Prosecution (NIP) within 14 days, once the photo has been reviewed.

What happens if you’ve been caught by a traffic light camera?

Normally, the NIP will ask the registered owner to name the offending driver, complete each section and return it within 28 days.

In most cases, the notice will ask for an admission of guilt and order the payment of a fixed penalty fine in place of taking the case to court.

You’ll also have the right to appeal a penalty notice if you feel you had mitigating circumstances for running a red light.

What defences can I use?

As a ‘strict liability’ offence, you won’t get away with simply insisting you ‘didn’t intend’ to run the light, if photographic evidence proves you did.

The only circumstances which may offer a defence include:

Further, special reasons may also be considered by a court and lead to a re-assessment of your punishment.

It is very unlikely you will be let off for allowing an emergency vehicle to pass.

What is the cost of running a red light?

beside what could be the most important cost – the safety of you and other road users. If caught you’ll be required to pay a fine.

The current penalty for failing to stop for a red light is usually an £100 fine and 3 points on your licence. The points will stay on record for four years.

If you fail to sign or respond to a NIP, or provide the details of the correct offending driver if disputed, you could face prosecution, six penalty points and a maximum fine of £1000.

Most constabularies also offer educational courses to motorists who are caught running a red light.