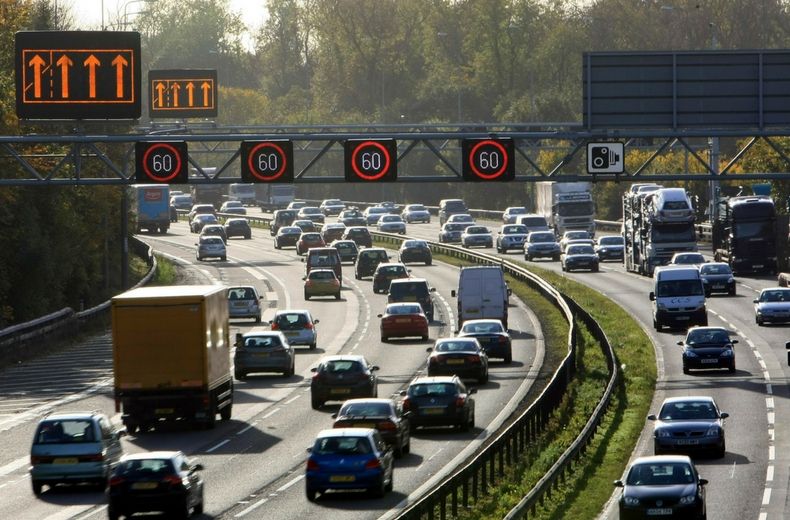 The number of people killed on Smart Motorways has reached 38 in just five years, a BBC Panorama investigation has uncovered.

Smart Motorways have received widespread criticism from road safety groups since their inception because they do not have a hard shoulder.

There has been a 20-fold increase in the number of near-misses – an incident with the potential to cause injury or ill health – on just one section of the M25, since the hard shoulder was removed.

Transport Secretary Grant Shapps told BBC Panorama he wants to fix smart motorways because they are “too confusing for drivers”.

The result of a Government review into Smart Motorways is due shortly. It is expected that reforms will include a radar-based car detection system, which can spot stranded vehicles immediately.